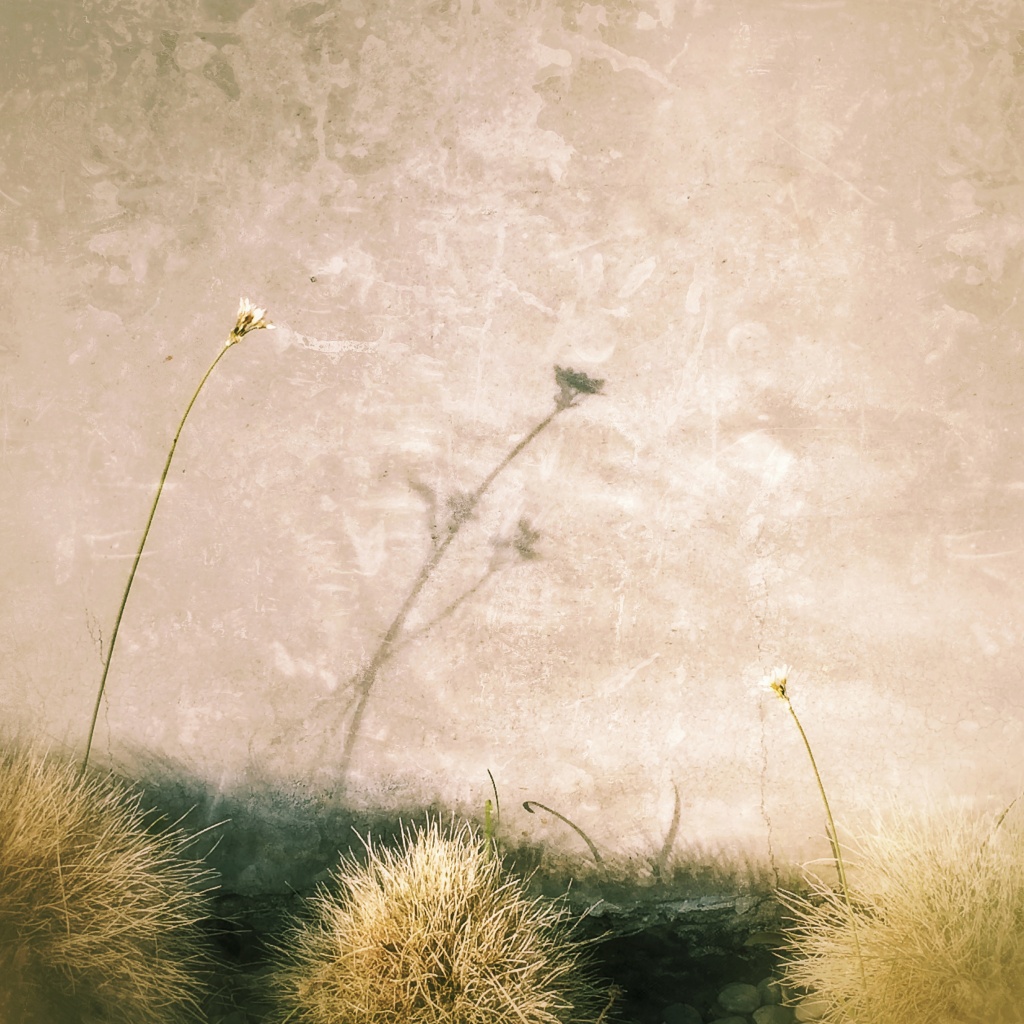 When Tanaka was a young girl her father, photographer himself, taught her all about the mysteries of a camera. Since she knows about the technique of photography forever, it’s no longer a secret for her to render such or such result, pick a subject or make choices for the right angle. This explain why she was able to find other ways of doing photography by embracing her subjects differently.

Tanaka borrows the vocabulary of Haiku in her process. Haiku is a Japanese poem of seventeen syllables, in three lines of five, seven, and five, traditionally evoking images of the natural world. This is exactly what Tanaka renders: she shows specific angles, different colors and metaphoric images to create a different time in a minimal way.

In the frantically spinning world I pause and cut squares out of my sight as my rations of tranquility amidst chaos. They become my refuge, a space to provide momentary solace… 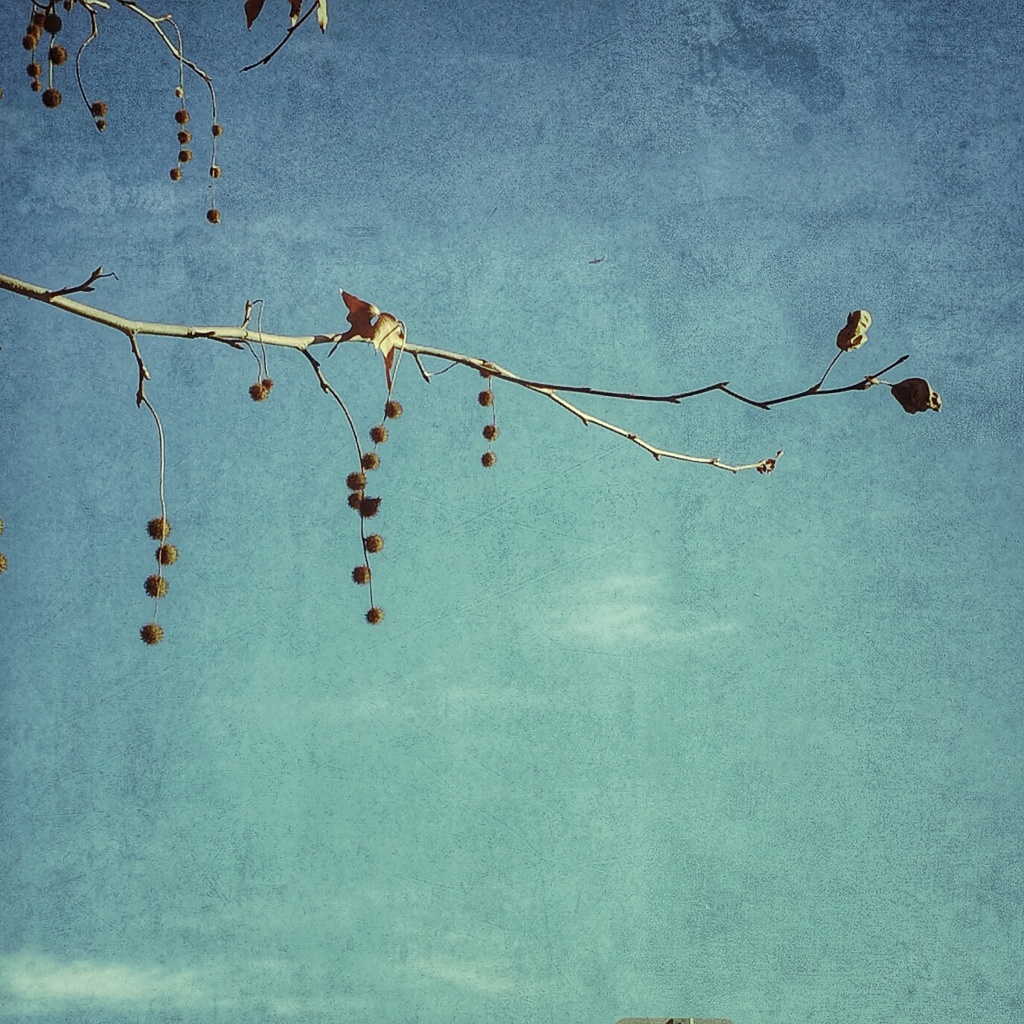 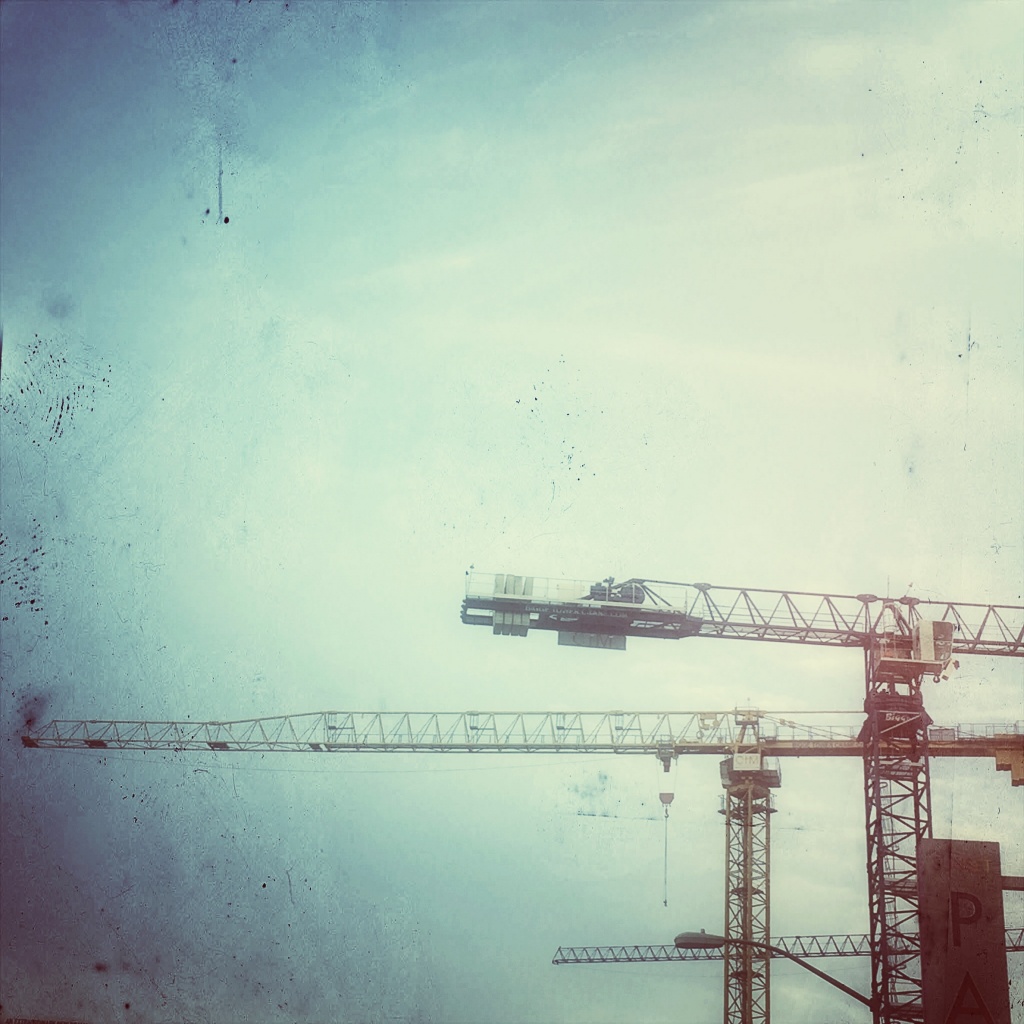 About Mornings by the Sea Series Izumi Tanaka wrote that following Haiku:

As I stand at the water’s edge at dawn,

the rhythmic churning of the sea comforts my soul,

the emptiness of the sky fills me with hope,

And this tumultuous world dissolves into nothingness.