After a successful life as an Artist in numerous countries such as Dubai, Helsinki, Paris, Bo has decided to tackle the art scene from Los Angeles:

I am a Parisian born French artist with a multimedia background. My educational credentials include art studies (ENSAD) and a masters in communication and intellectual property at the University of Paris, Sorbonne. Through the decades, I have
collaborated with national operas and dance companies as set and costume designer. Recent years have focused my attention to painting with sculpting and video installations to complement select painting series. I have exhibited in galleries in Paris (France), Helsinki (Finland), as well as expositions in the United Arab Emirates (Art Abu Dhabi, Art Dubai, Bastikiya Art Fair). After having lived in Scandinavia, Asia, a distinctive period in Africa with the Turkana tribe (Big Rift Valley-Kenya for the Series:”The sacred part of the other”), and the Middle East (for the Series “Birds Eye Vision inside-out”), I now reside and work in Los Angeles, California.

Speaking of the places he lived in makes sense as the art he produces contains all the aesthetic of the countries he lived in like Yin and Yang, poetry, delicacy of the designs mixed with strong concepts.  Overall, the art shows at first a nice appearance with some complexity that comes with the lecture of it. 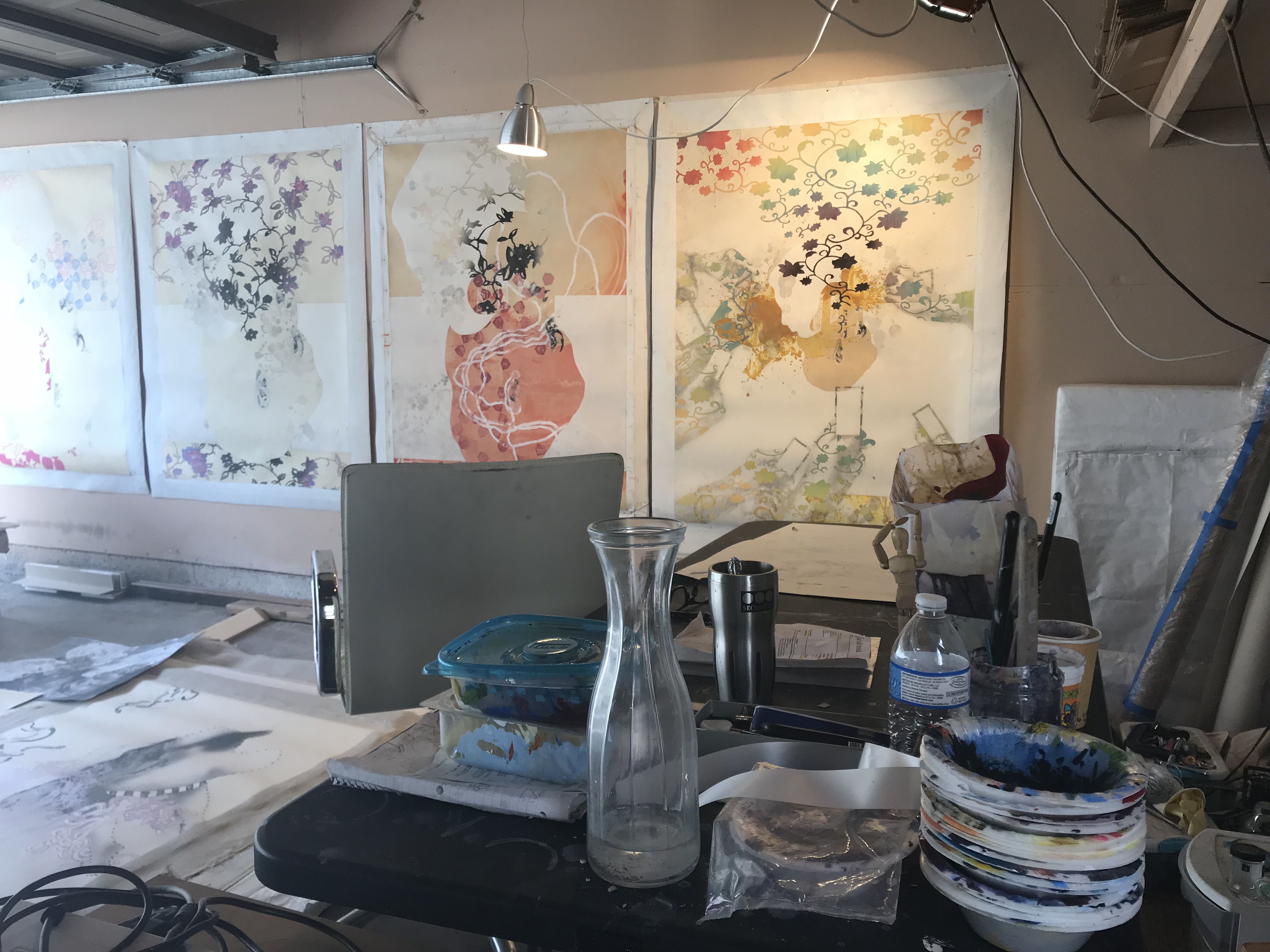 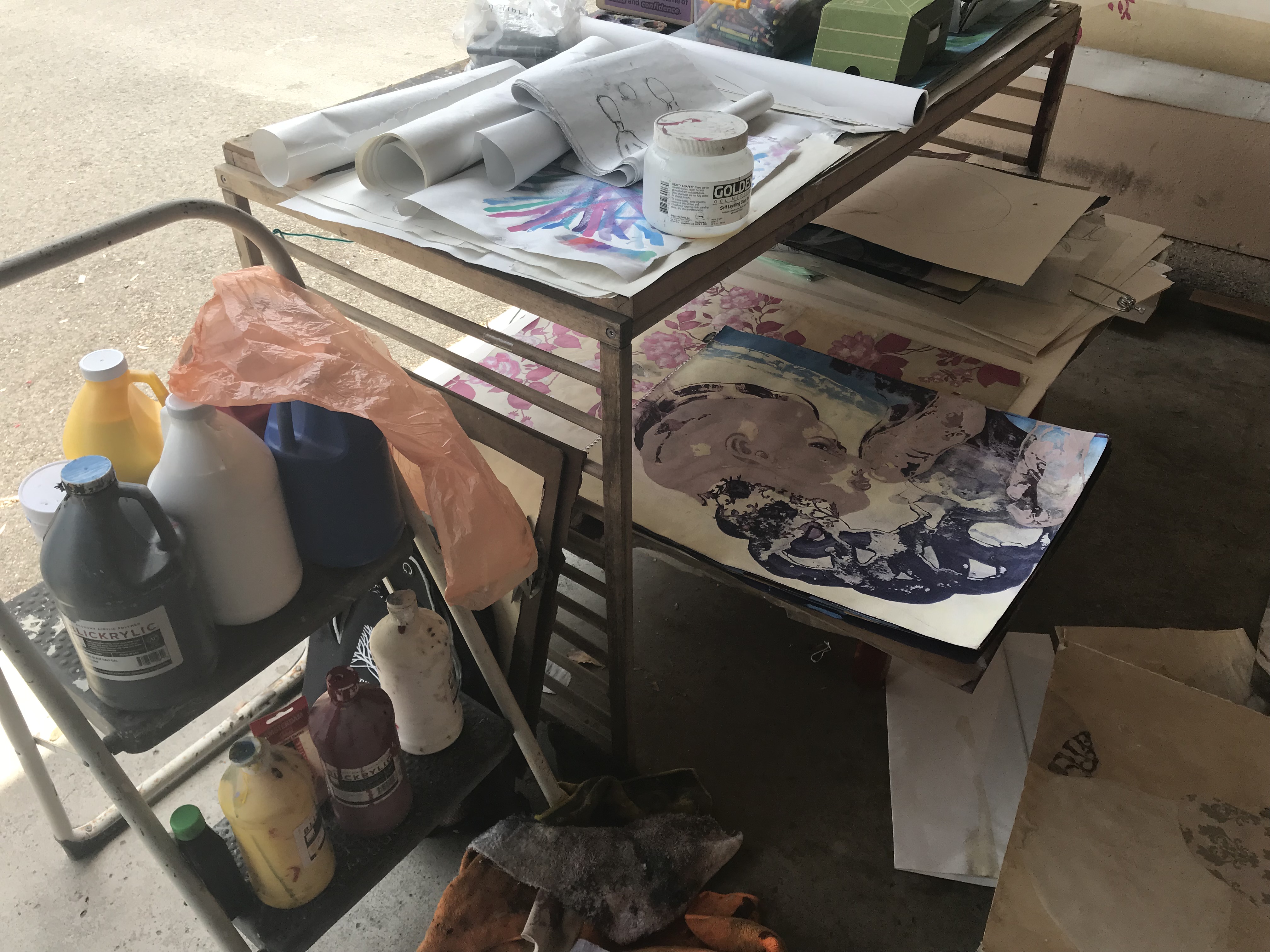 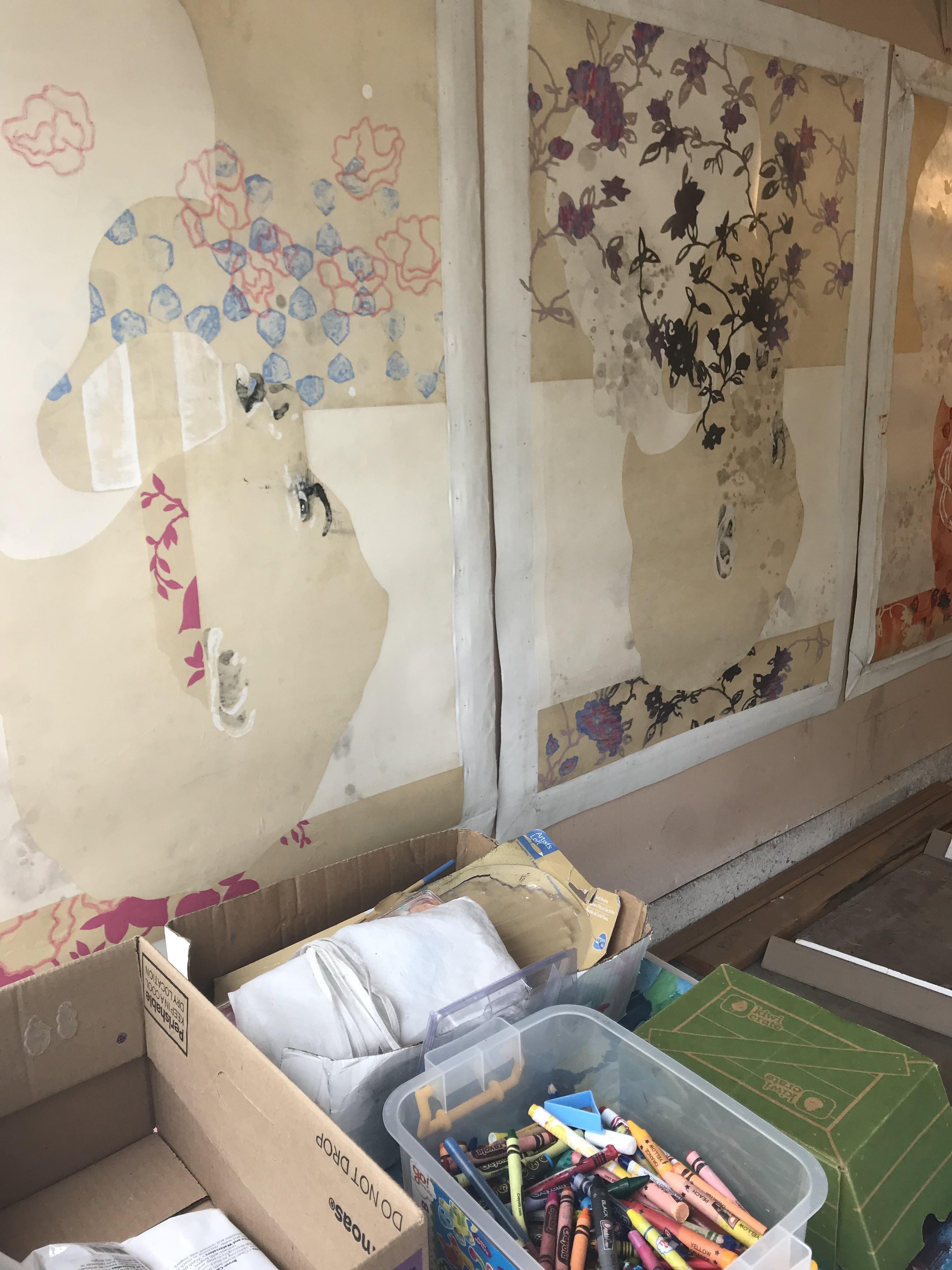 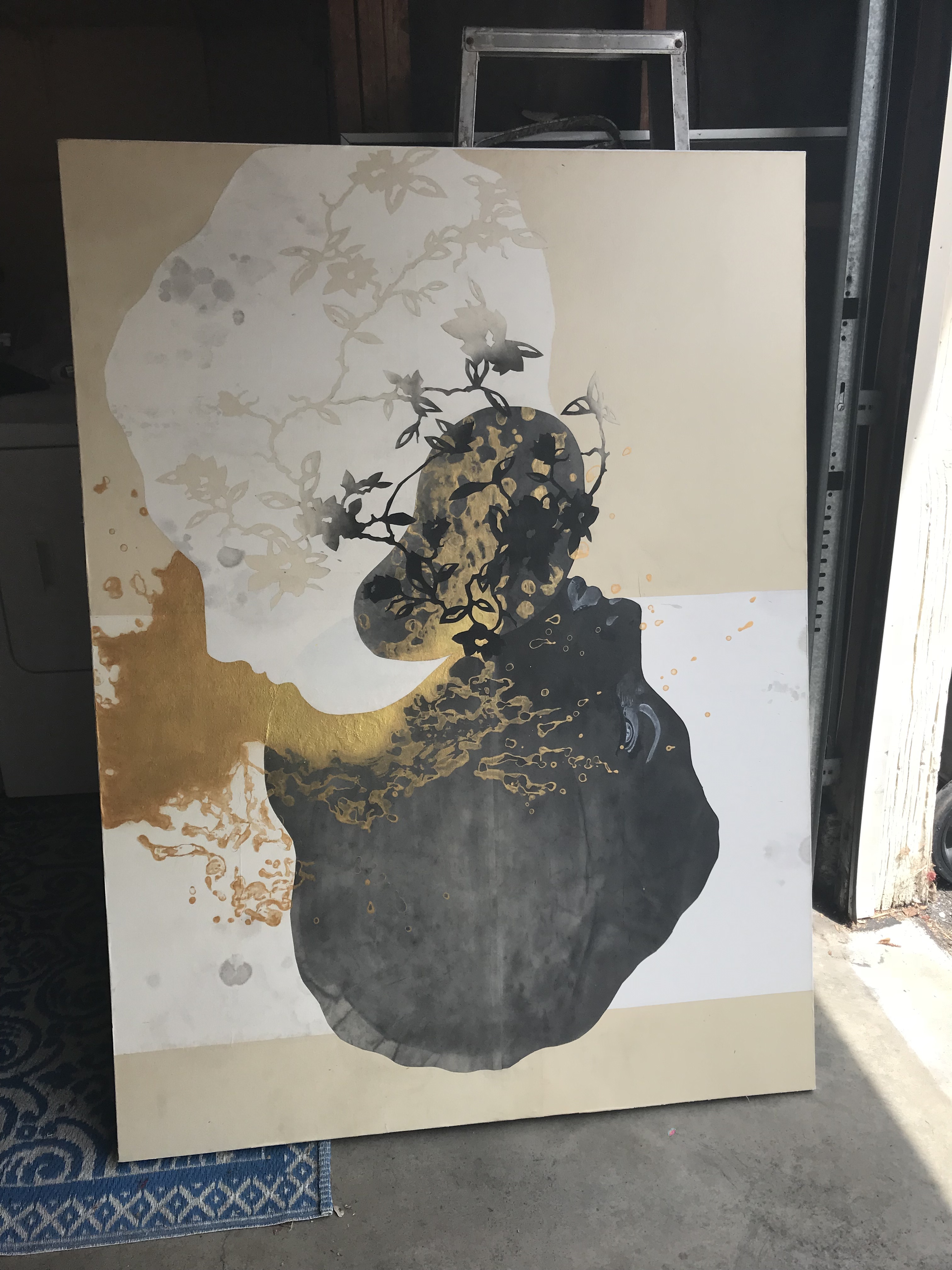 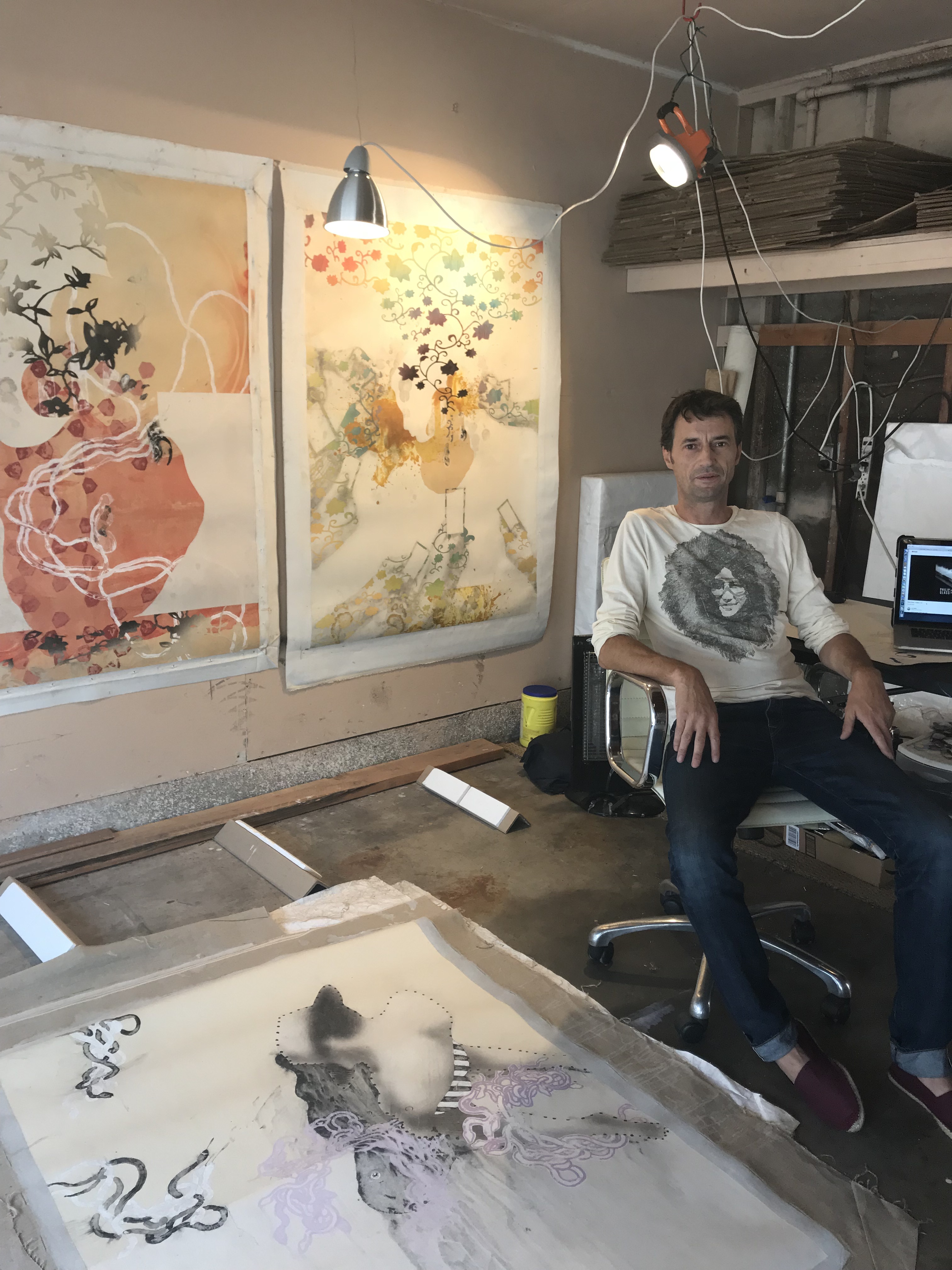