Born in Hunan Province, China, in 1972
Lives and works in Beijing and London 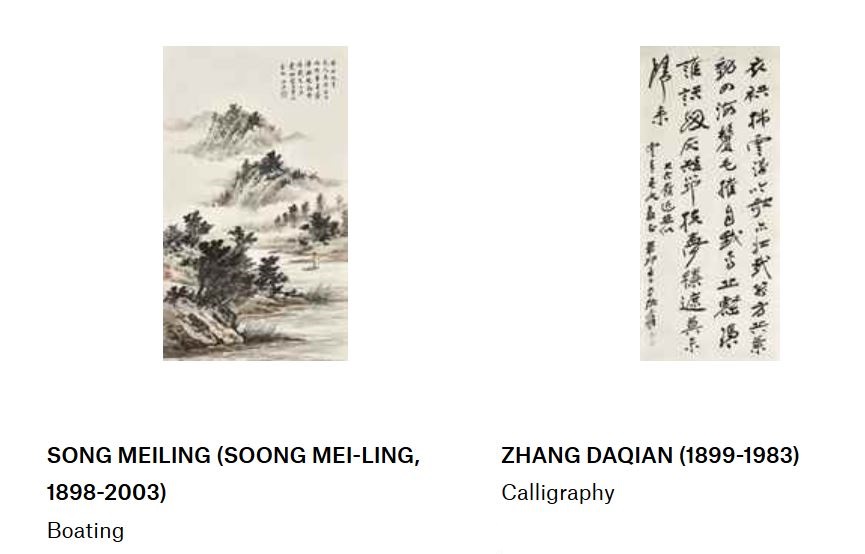 After the typical and forever traditional Chinese Art made of ink on paper representing delicate landscapes, or calligraphy 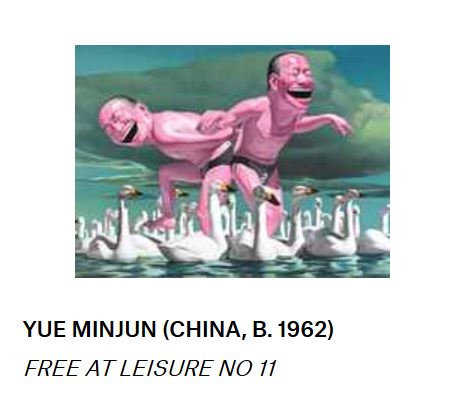 After caricatured representations of themselves like the thousands of portraits of Mao, or like the art of yue Minjun (left) 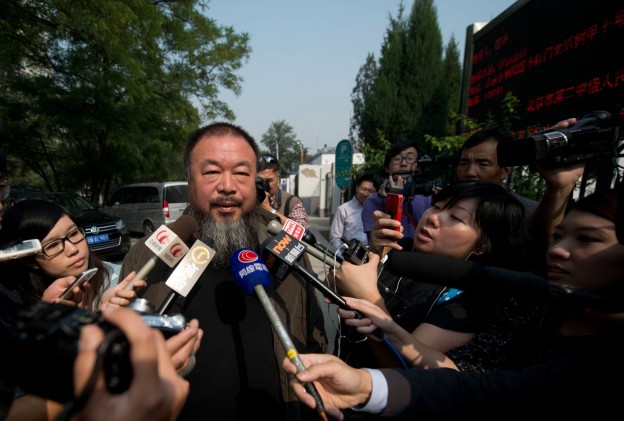 One is lead by “artivist” Ai Wei Wei with strong performances criticizing the Chinese regime, the oppression.. 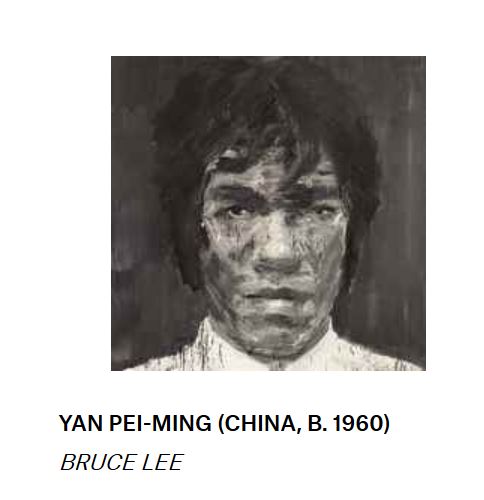 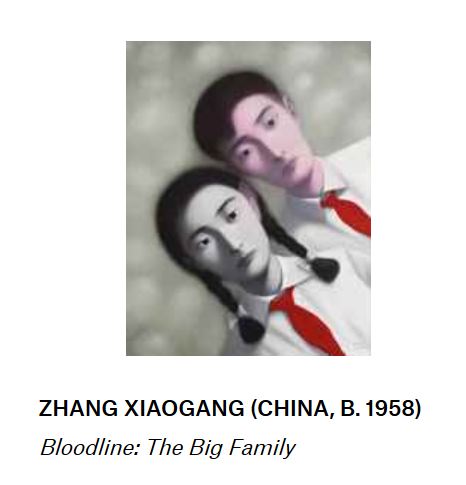 Another art combines tradition (technique) with a contemporary vision of the world like Wu Guanzhong (below) for example as well as and our new selected “Established Artist” Wu Xiaohai, 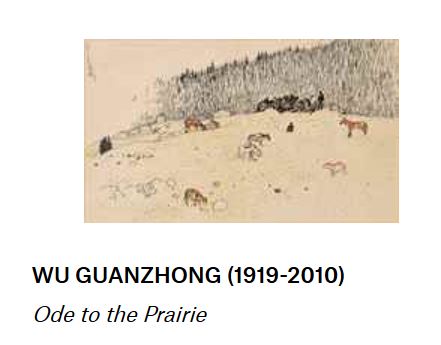 With a simple technique of charcoal on paper Wu Xiaohai explores all shades of grey. With a simple -almost naive- drawing, he embarks us into his journey through his dreams.

The scenes are fragmented, yet eloquent. Or rather, they are charged with a narrative about to take place … It is up to our vision to establish the links that will create the story … provided that there is one! The two children recurring in several drawings seem condemned to live in a jerky sketch that continues from one drawing to another, and sometimes within the drawing itself. This constant shift is a way to question reality. What is reality? Does reality actually exist? What are we living? Where are we? Yesterday, today, tomorrow? says Galerie Polad-Hardouin who represents him also in Paris

No doubt despite the wild range of artist in China, keep in mind that name Wu Xiaohai who, in the long term will be one of the best innovative and poetic artist of his generation.