The exhibition shows an interesting and recurrent questioning by the artist about the support. Not in a way Claude Viallat with his movement Supports/Surfaces does. Yosef doesn’t remove the frame from the canvas. He unveils the frame like he would undress it. It creates automatically a dialog between what is usually hidden with the canvas. We are witnessing a battle of power depending on how much the frame has been “undressed” from “his” canvas. Besides of course each portrait has a great significance, read below 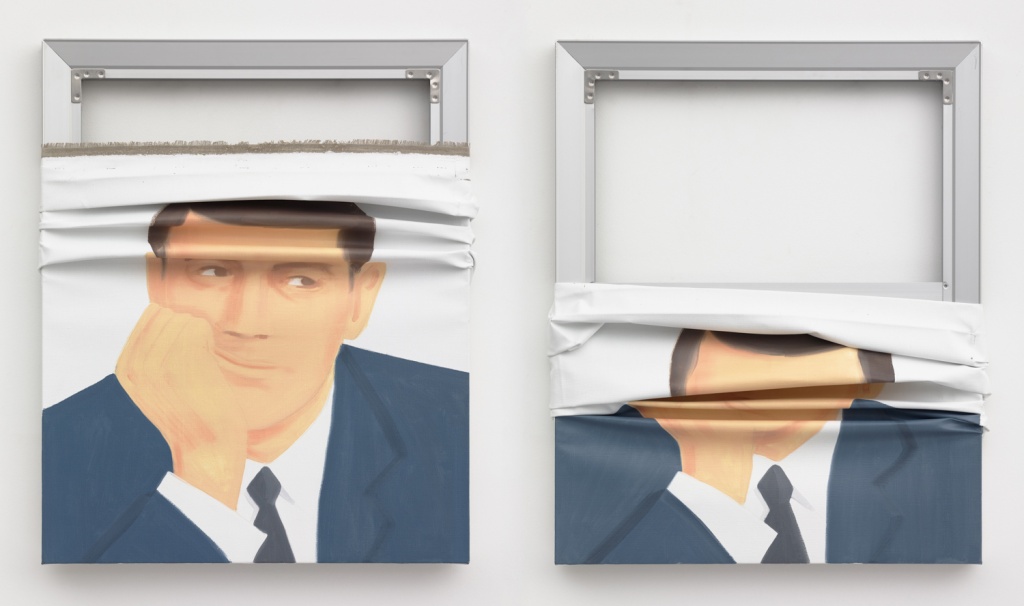 For one group of paintings, Yosef focuses on propaganda shots of Syrian dictator Hafez al-Assad whose power grab (and that of his son, Syria’s current leader Bashar al-Assad) deeply impacted him at a time when his family decided to emigrate to Sweden. In another series of canvases, he focuses on glorified publicity stills of Hollywood pop icon Rock Hudson, whose transcendence from cinematic idol to queer icon changed the public’s perception of AIDs, humanizing the disease and also becoming a deeply important persona for Yosef. Two other paintings in the exhibition feature portraits of his father Ahmad Yosef, a Kurdish Muslim who at the time crossed ethnic and religious lines to marry a Christian Armenian which triggered the families move to Sweden and profoundly impacted Yosef’s life. 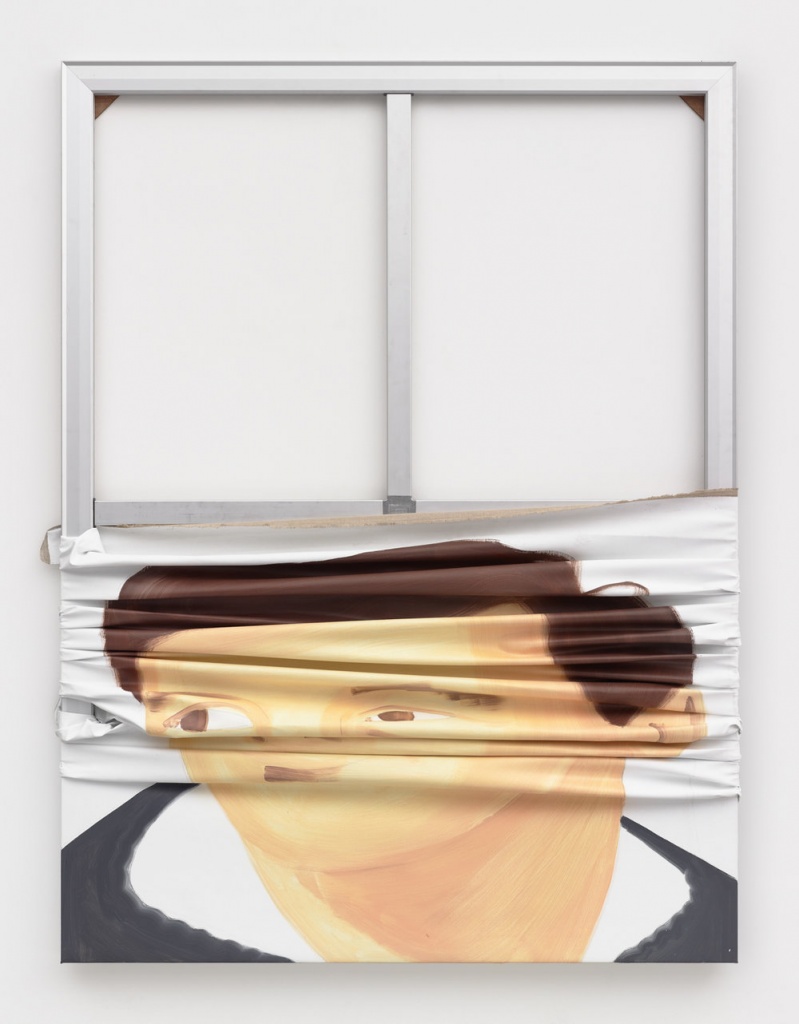 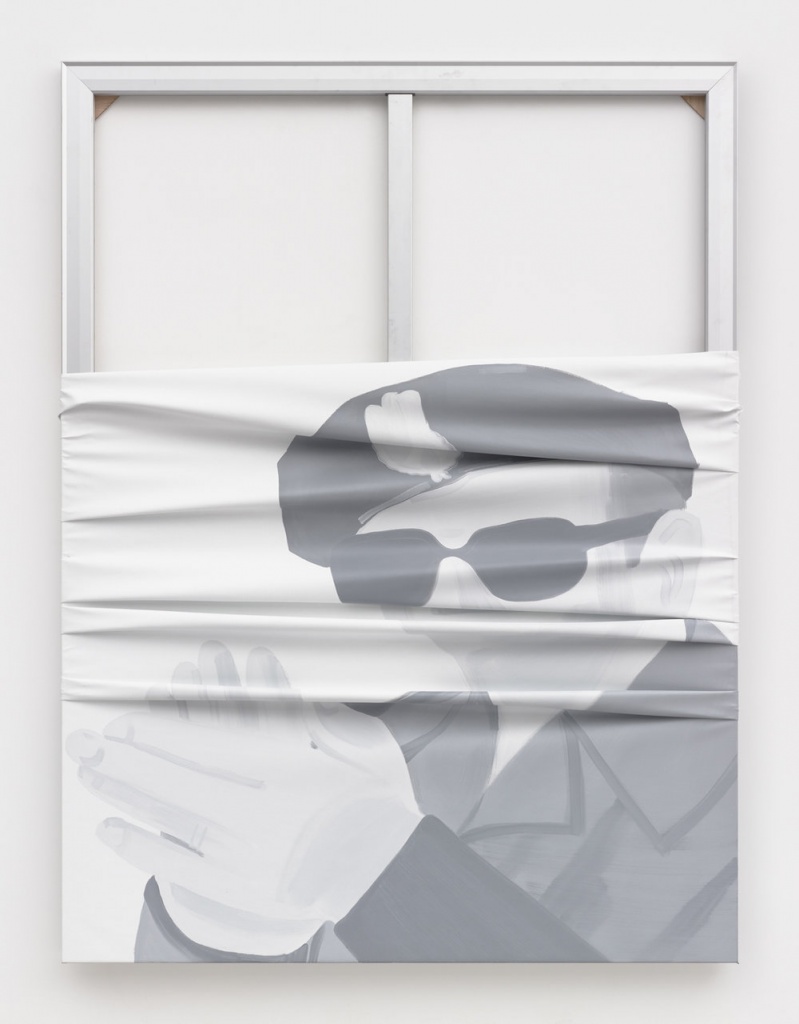 We would love to see more of Yosef’s works and certainly an artist to follow that we are glad to select for the “Emerging talent” section.