That exhibition should have been an ordinary exhibition among others on La Cienega, but the current political context turned it into a courageous political statement from both the Gallery Zevitas Marcus and the artist Taravat Talepasand.

I cannot believe I’ll have to say that one day from THE country of freedom, the country I have the privilege to call home. This is also the first time ever in Ten years of Art Critic that I don’t care about the aesthetic shown but do care about the very essence of the purpose. This is an exhibition to support. BC 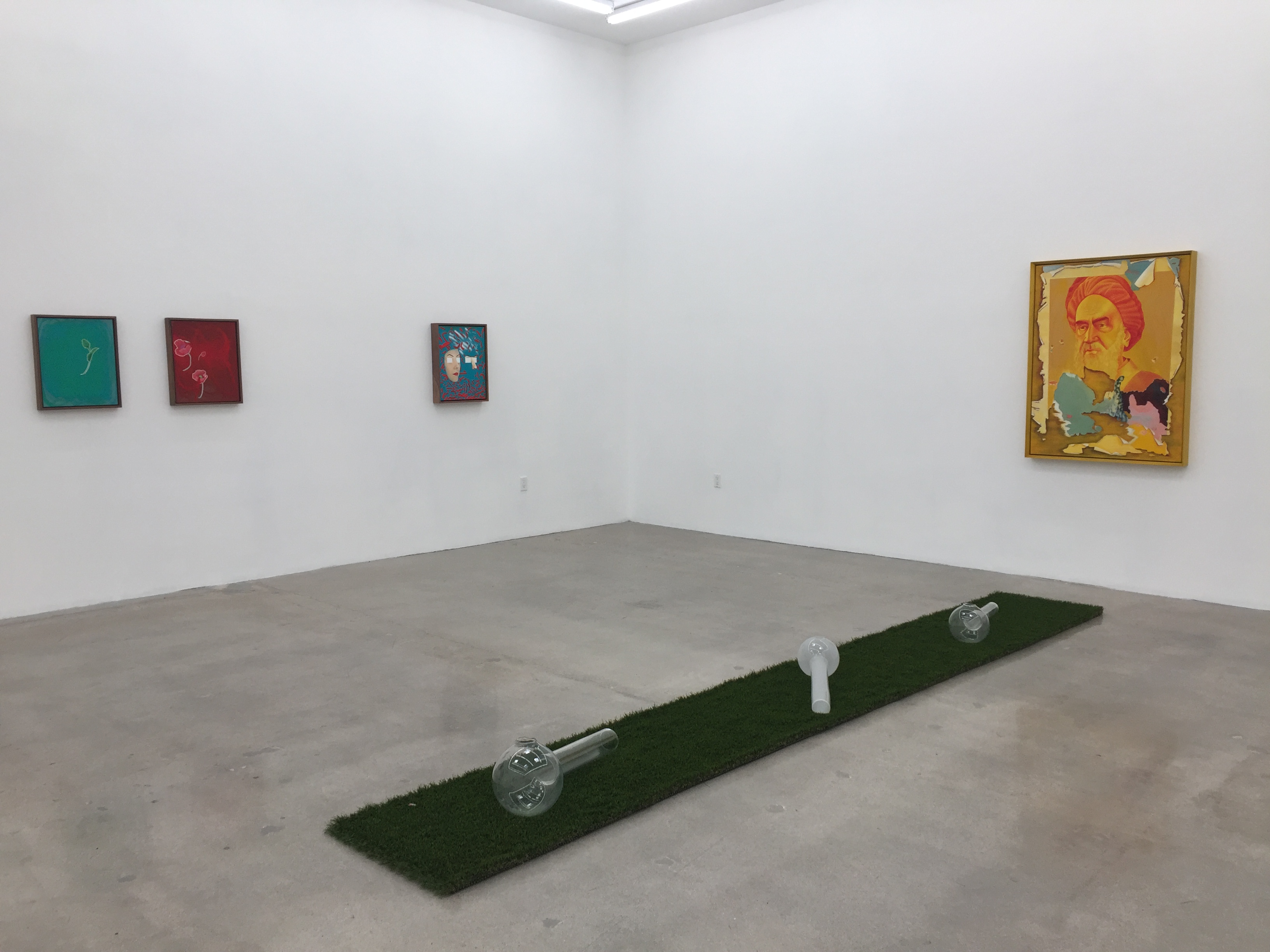 Exploring issues of freedom, dignity, and social justice, Talepasand’s body of work speaks to the troubled, yet hopeful, differences between Iran and its women in today’s “modern” society.  Drawing from her own Iranian heritage, Talepasand illustrates the uphill battle for democratic rights bred from the dangerous combination of consecrated conservatism bound with sexism, classism, racism, and religious discrimination.

With an aim to dissolve the distinction between what is tolerable and what is taboo, Talepasand’s work daringly dissects the concept of how cultural associations are contorted and conflated, as they cross physical and imagined boundaries. As art critic Brett Levine said, “Perhaps the most unexpected element of Talepasand’s exhibition is its myriad references to classicism, in both her materials and her subject matter.  It is as if the visceral nature of her works is mitigated, in part, by the beauty of her surfaces.” Recreating familiar perceptions, paradigms, and cognitive processes through a combination of traditional Persian painting techniques and provocative realism, Westoxicated entices viewers to question the conflicting messages before them 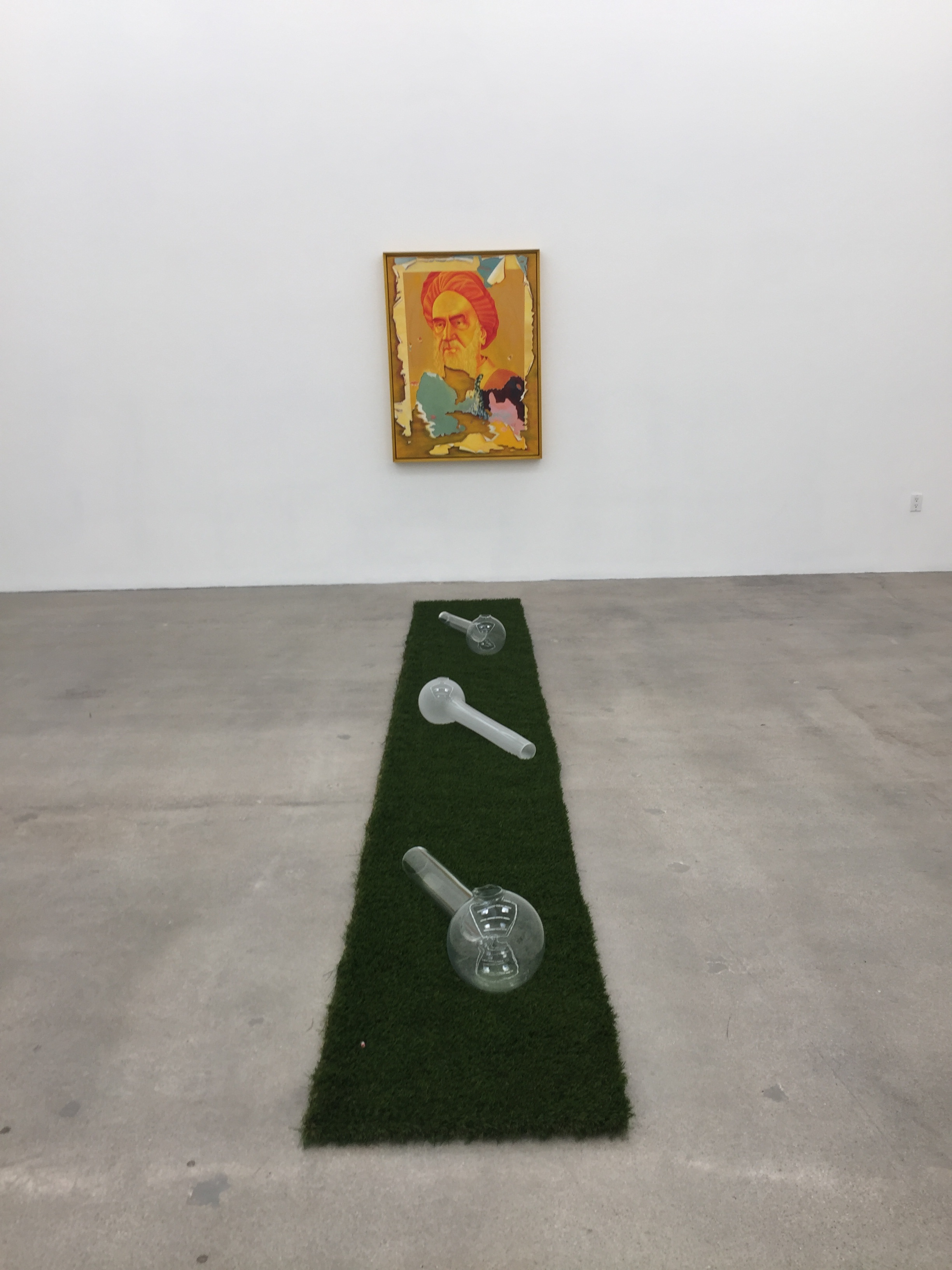