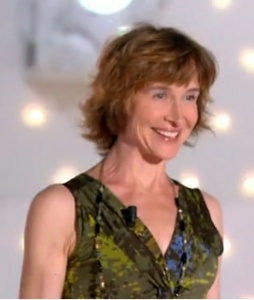 Anne Brochet is a French Comedian, Movie Director and Novelist. Brochet won a César Award (French Oscar) in the Best Supporting Actress category for her work in “Tous les matins du monde”. She impersonated a wonderful Roxane in “Cyrano from Bergerac” and many other remarkable roles in Thirty-four independent French movies in which she expressed with subtlety all the colors of her talent.

Two months ago she released a movie she directed 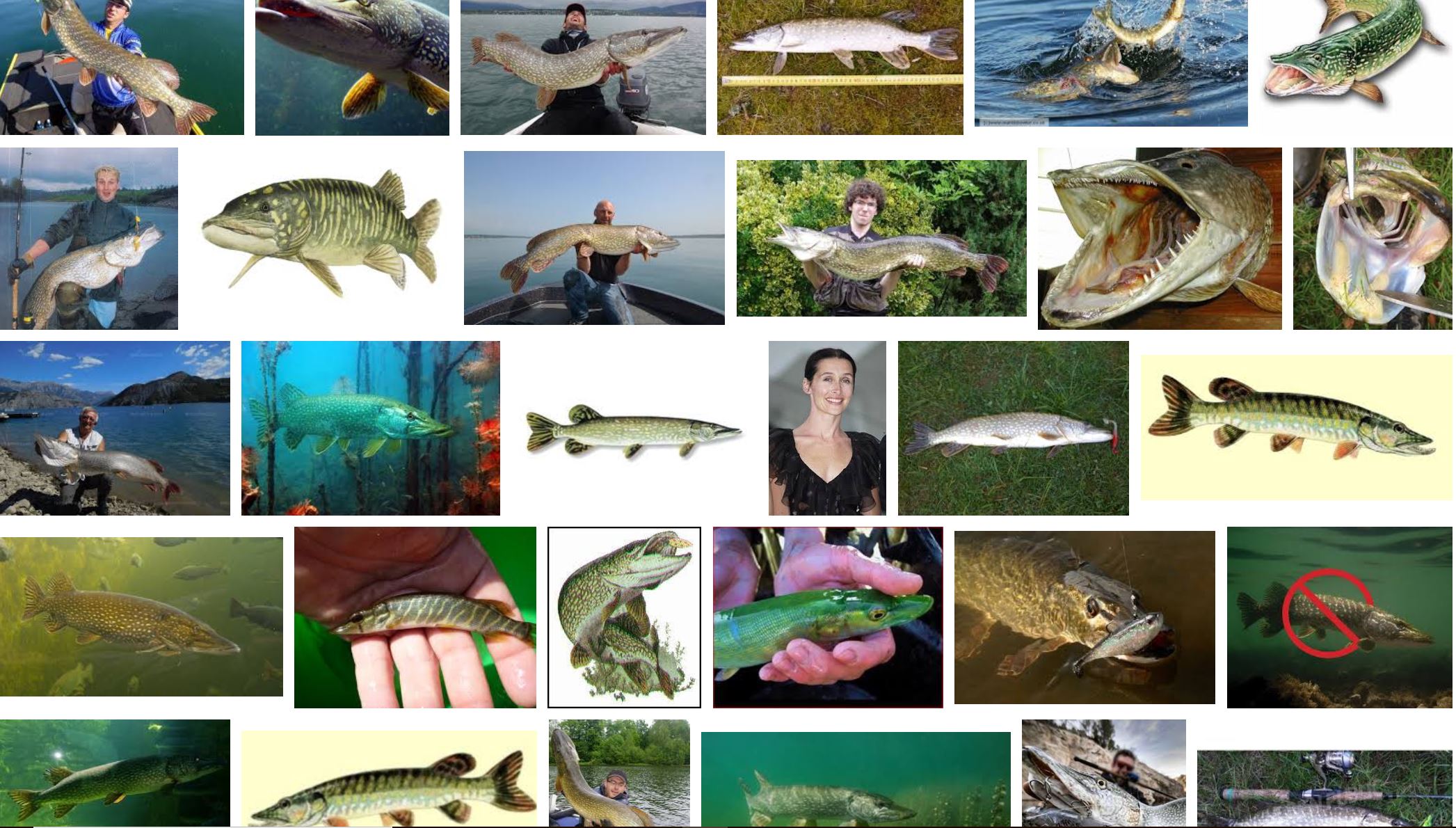 The film doesn’t belong to a specific category. It is unique. It is an inventive genuine/burlesque/quirky/dramatic and hilarious investigation about the actress’s name.

She could have ignored or changed her name. Instead she embraced it and she deliberately let her name have a huge impact on the person she became. From scenes to scenes she is alternatively a pike speaking to the audience or an actress telling us about that fish. The actress investigates all the aspects of the life of a pike, the habits, the character and the very essence of the fish up to seeing similarities with who she is.

Anne Brochet: Mum have you ever noticed that I was named with two animal names? Mum: No, Ms Lelièvre (Ms Hare) told it to me”

The film contains lots of hilarious/quirky scenes like the one with the Speech Therapist, or with her parents, or with the fishermen when she seriously investigates about the pike’s habits, or when she asks to other people whose name is an animal about their feelings.

That introspection into Anne Brochet’s name has no equivalent. It is a singular, brilliant performance, a unique piece of art that I encourage you to watch now.

NOTE: The film has been released on Vimeo and requires the password “pike” to watch it 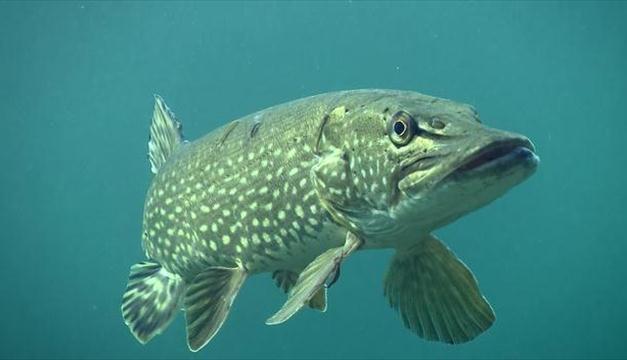