In the continuation of our partnership with All About Photo, we publish in our column an interview of their 2018 winner, TARIQ ZAIDI:

In Jan 2014, Tariq Zaidi gave up a senior corporate position, to pursue his passion of capturing the dignity, purity and soul of people, within their environment. His work focuses on documenting social issues, inequality, endangered communities and traditions from around the world. 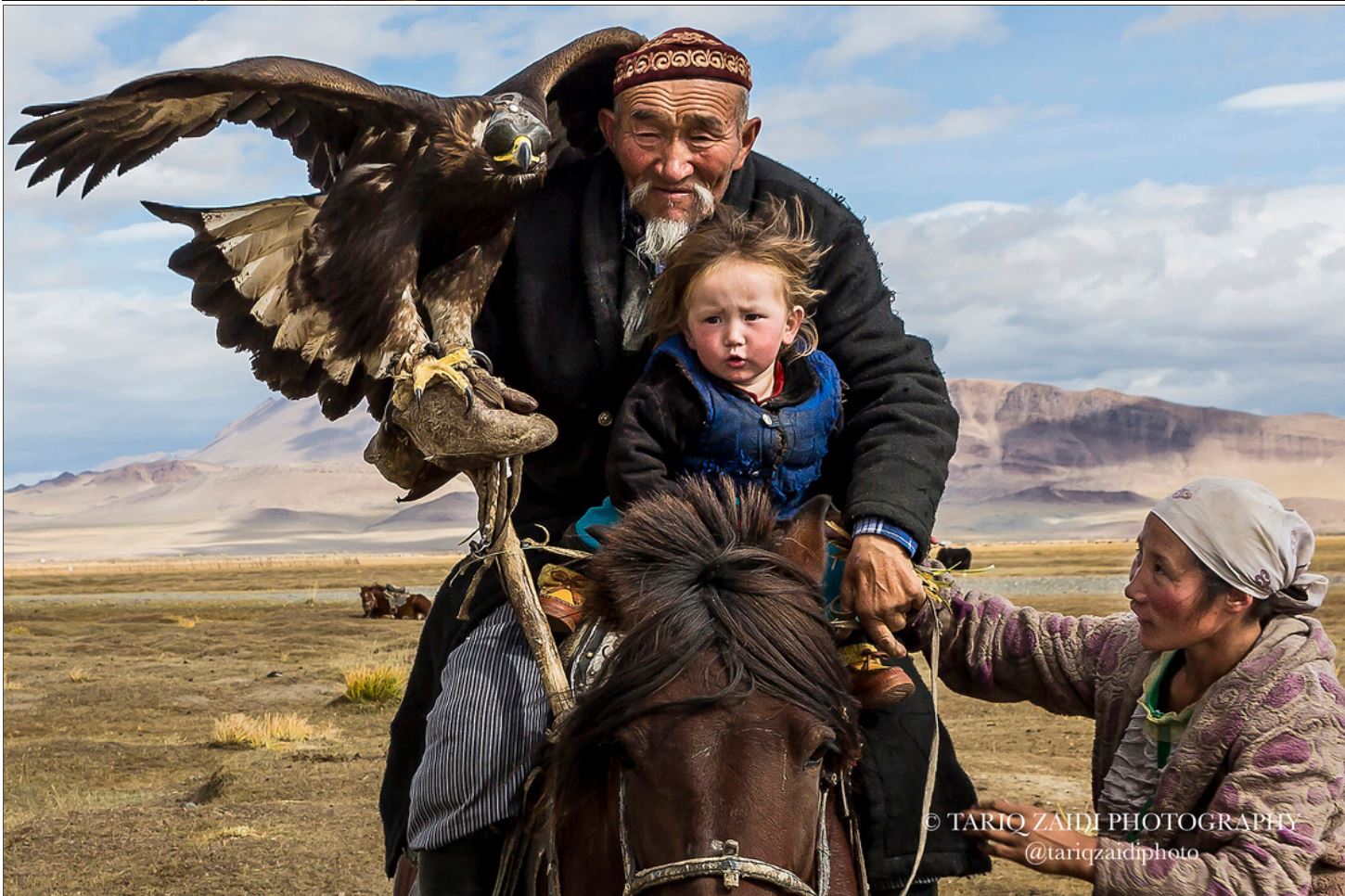 The acclaimed photographer has won already an impressive number of awards:

Additionally, over 90 of Tariq’s images have been awarded Honourable Mentions and in Sep 2016, Tariq was named as one of the top 10 photographers you should know, focusing on social issues and inequality in various societies across the globe. 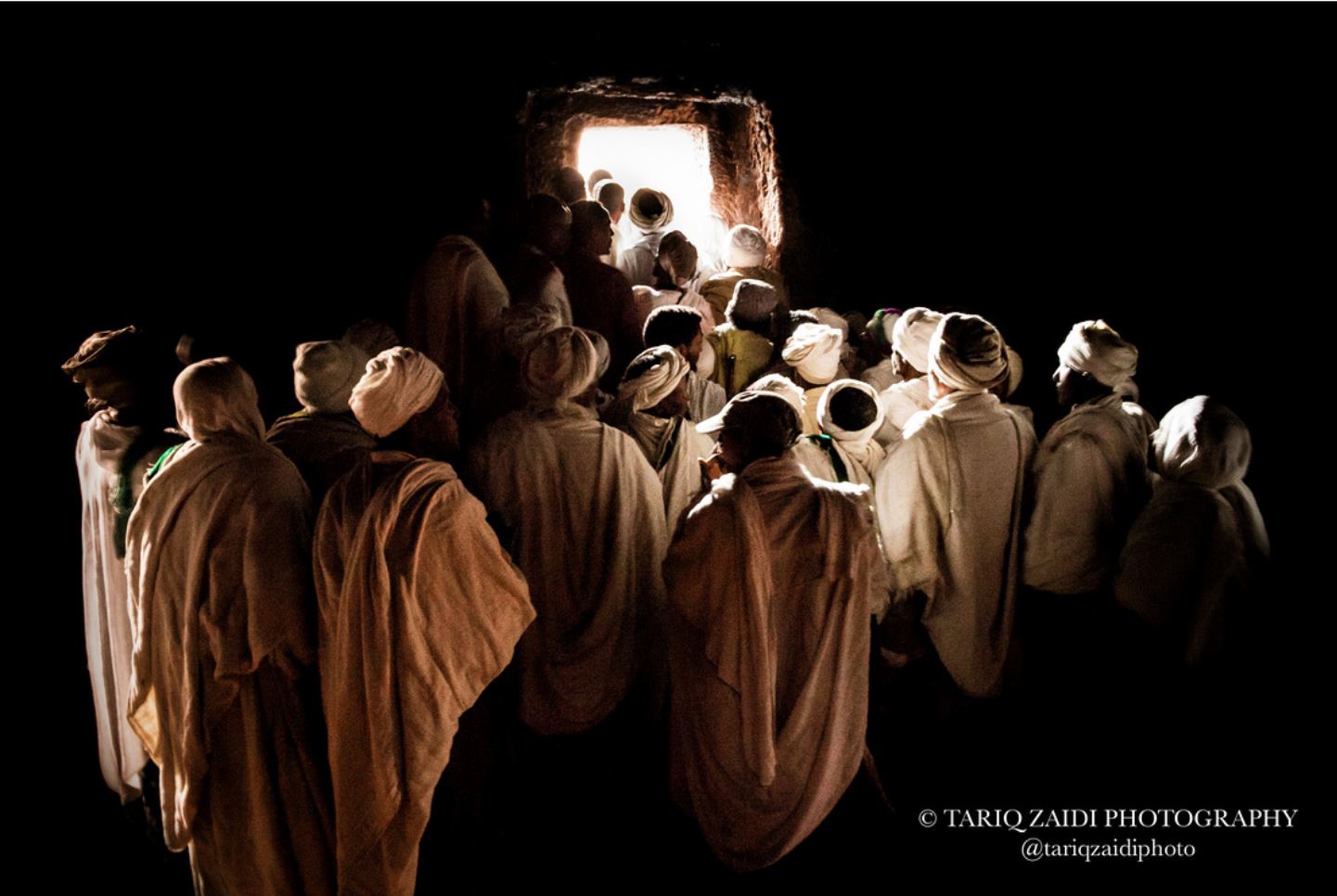 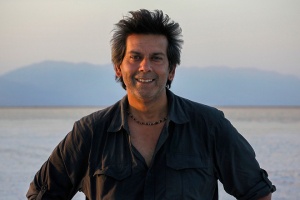 Be-Art Magazine: You dropped everything to be that amazing photographer, tell us more about your beginnings.

As a child I got my first camera when I was 14, a Yashika FX3 film camera. I was just taking snaps, wanting to become a photographer and work with National Geographic. I also started going to exhibitions and looking at books from a young age. I then went to university and did all kinds of different things. I was an English teacher for a long, long time, I went through all kinds of different jobs, including the corporate environment as well.

Over the years I used to travel a lot, my aim was to see the world, as many places as I could. Travelling with a small backpack and just going. I did that for many years and fell in love with looking at different cultures, languages, falling in love with the world. I didn’t take my camera with me all the time, but my friends & family saw my photographs and said they’re amazing, but you just say ‘yeah yeah’, obviously they are going to say that.

I thought the best way to test how good I am, if at all, is to enter a competition pretty much anonymously, it was an international competition. I won first prize and was like wow ok, is this a fluke?! So I entered another one and won first prize again and was like ok, maybe I’m not that bad?! So I entered another one and another one and I kept on winning first, second or third prize and I thought ok, giving that the jury is anonymous, they don’t know me from Jack, I must have something going. I started to believe in myself. It’s always good to get family support, but the only way to really get a judgement call on your photographs is through other photographers and entering competitions. When you do well you have something nobody can take away from you and that gave me tremendous confidence to the extent that I quit my job in January 2014. I was so tired of the corporate environment, it was just killing me and I felt like I was going to die if I kept doing this, I need to live, do what I love and give it a shot.

A friend of mine who is a professional photographer, who is very successful said to me ‘Do you know how hard it is to become a professional photographer? Because just in London alone there are something like 22,000 photographers who are trying to make a living, you are just not going to make it, it’s just so hard. Before you quit your job make sure you have enough money to somehow survive for the next three to five years because you are not going to get anywhere for at least 5 years and that’s if you are dam good & lucky’. You know what, I just said ‘perfect’ I love that challenge and I’m going to go for it irrespective of what you say. I set myself targets and financial budgets, like I can only spend this much this year as I need to buy a computer, I need to buy software, I need to buy a camera, it all costs a lot of upfront money. I knew I needed to sell my photographs so at least I’m not losing money. The last thing I wanted to do is lose a job I can probably never go back to and get into debt. I wanted to make it a successful business and my idea of success was not losing money for the next five years.

I was very lucky, I had a tremendous amount of success for a beginner in my first year. I was involved in multiple assignments, I was lucky enough at that time to be teaching for schools and universities in London, people were buying my photographs, I was getting published and things just flew! Even though my target for year one was not too loose money, I actually made some money, enough to try another year and then another and well, here we are now.

Be-Art Magazine: What makes you decide to go to such or such country?

Over the years I used to travel a lot, my aim was to see the world, as many places as I could. Travelling with a small backpack and just going. I did that for many years and fell in love with looking at different cultures, languages, falling in love with the world. I didn’t take my camera with me all the time in the past.

Today I am more interested in telling stories of many of the places I travelled to when I was younger.  I saw amazing cultures, people and places and today I want to try to share their amazing stories and lifestyles before many of these traditional cultures and places become part of the homogeneous world we now live in.

Be-Art Magazine: concerning one specific country, North Korea, how did you get the authorization to shoot?

I travelled to North Korea(NK) from China and was accompanied by 2 NK guides/minders at all times.

For those who make it inside North Korea’s borders, photography is highly restricted and controlled.  The North Korean guides/minders tell you what you can and cannot take photos off. Generally anything connected with the military is a big no/no like many other places in the world.   They also don’t really like you taking images of people individually but groups of people are ok.  You are also hurried from location to location and given very little time to take images.

Some of my images are taken from a moving vehicle – while others are taken at officially permitted places (like the Science Centre or official monuments/museums etc.) where you are accompanied with your 2 official guides.

On many occasions I was asked by them to see my images, which they politely requested to be deleted – which I did immediately in front of them. When I asked them why are you deleting “this one – no military etc.” – their response was “we only want you to take the best pictures possible – please try to take only good pictures” – which I found rather amusing.

Be-Art Magazine: before to go to the country do you make researches or do you go randomly from place to place? Or in other words before leaving do you have a goal?

I spend a hell of a lot of time researching what is out there already: about the countries, the people and the subject matter I want to tackle. Logistics cannot be overlooked, especially when overseas. I look at who is going to help me when I am there, who I am likely to meet with while there and ultimately what story I want to tell. Everything will likely change when you are there, but it’s good to have a thought, an idea, a dream in your mind before you head out.

Be-Art Magazine: You have that incredible talent to connect directly with the soul of people how do you do that?

I think it is really quite straightforward – if you show genuine interest and respect of the subject you are with – they will allow you into their world, families and lives.

If they feel threatened or disrespected in any way, you probably won’t be able to take a single image as they will probably politely ask you to leave.

Be-Art Magazine: do you organize some kind of staging or never?

My images are never staged unless it is obviously a staged portrait.

There is a quote by Ansel Adams— “Photographers don’t take photographs, they make photographs.” Indeed, a lot of time is spent waiting. I don’t tell somebody, “Why don’t you walk across there and stand right in the middle of those two cows.” That’s not my practice.

In my case, a lot of time is spent waiting for the right moment. But when the patience pays off, I am proud to say to myself that I absolutely nailed it. Of course, it’s important to know what you are looking for so you can make sure to find it. In the end, I have found that making a photograph is about seeing something and having an image in your head and then running around to get the right position, light, components to make it happen.

Be-Art Magazine: what kind of camera do you use?

One thing that I think is important to keep in mind, especially when you are starting out: you really do not need lots of equipment! I almost exclusively use one body and one 24-70mm lens. When I take off for a month, my total luggage—including clothes, sleeping bag, camera, lenses, batteries, laptop—weighs less than 10kg. If you want to take a good photograph, it’s about the moment and the light. It’s got nothing to do with your equipment.

I shoot in RAW so I do need to post process my files. I try to post process them in such a way which reflects what I saw at the time. As most of my work is published in newspapers and magazines – one is not allowed to manipulate the images by adding or taking out any elements from the scene/image (you can only crop the image if required).

Be-Art Magazine: What is your next dream?

To do more each day, to do it better than the previous day, to keep improving my imagery, to show people who can’t travel or see certain places in the world what an amazing world we live in, to show how even though every place is very different – we are all pretty much the same across cultures, boundaries, race and religion. I would like my work to always show the dignity and humanity of the people who kindly allow me to enter their lives – irrespective of their environment.

My final words…Keep it personal. Always keep it honest.  Keep it you. Always be respectful and thankful to the people in your images. They have allowed you to get very close to them and capture an intimate moment from their lives. 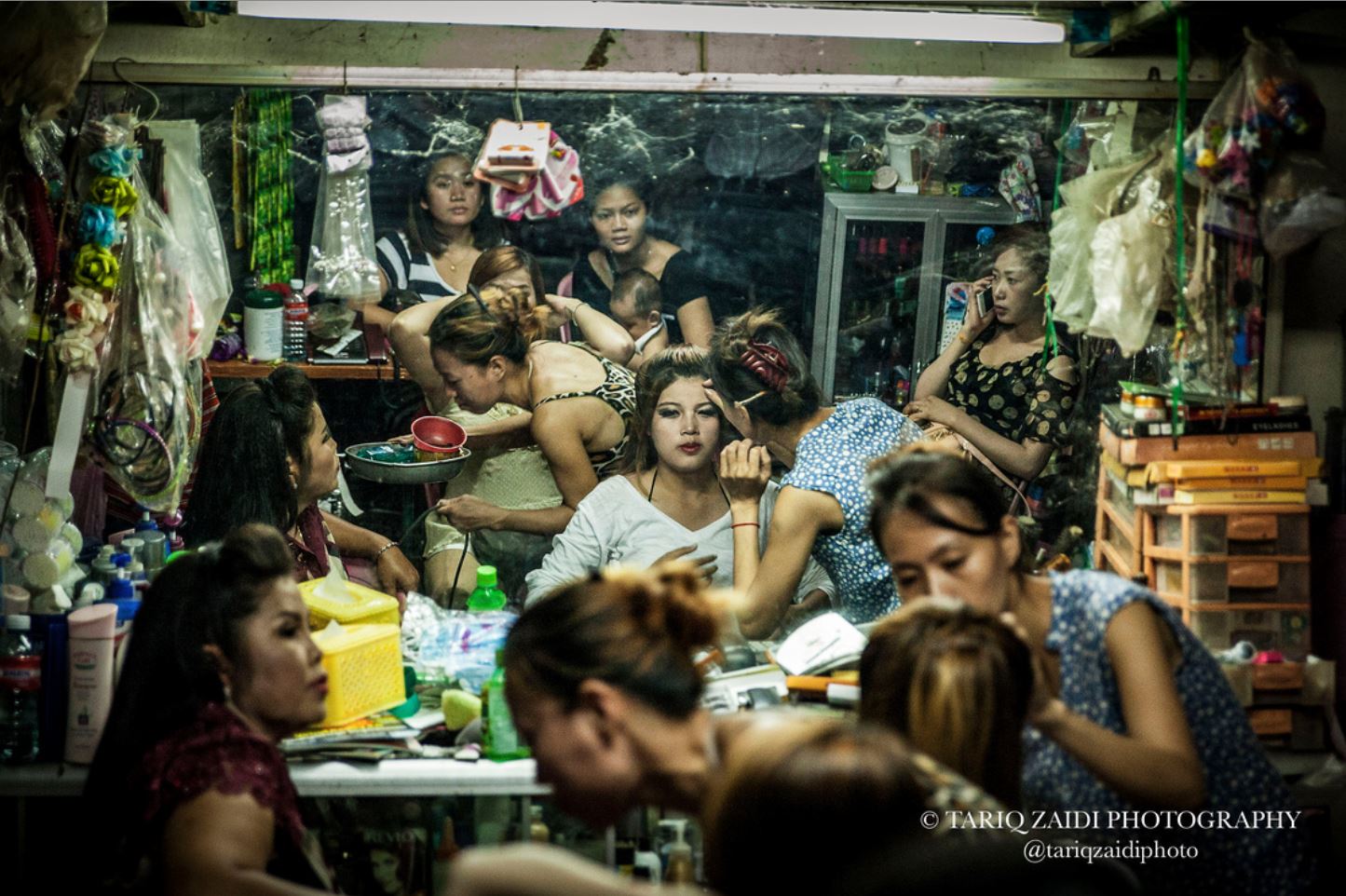